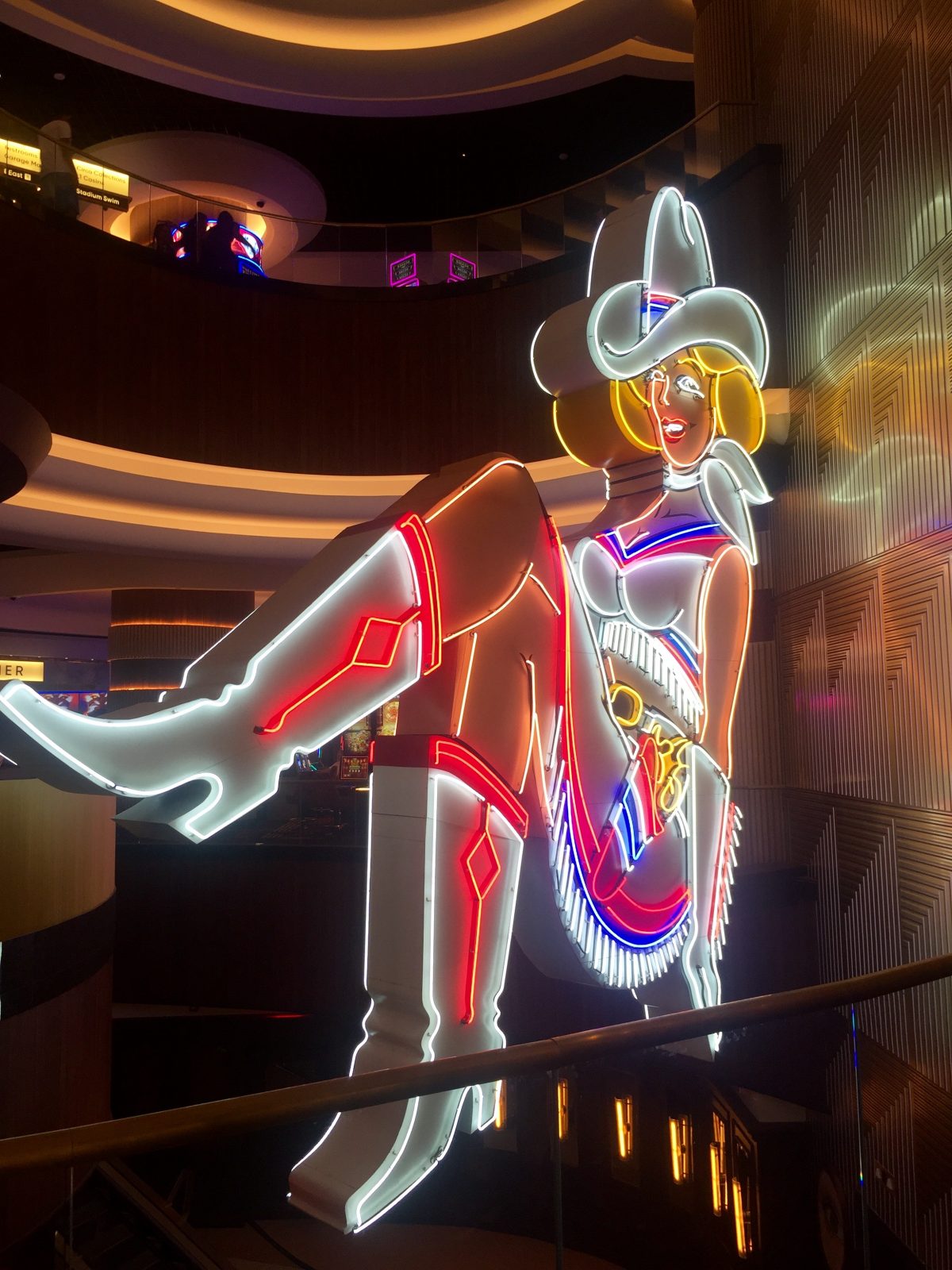 We woke up early after a good nights sleep despite the heat. The southwest is undergoing an unprecedented heat wave. Not only are the high temperatures extreme, but the over night lows are setting records for how high they are. Because of that we booked a hotel for our stay in Las Vegas to see our son Alex.

Right after we left Cedar City we realized that Las Vegas was in the Pacific time zone and it was an hour earlier. To kill some time Ton recommended a stop at the Costco in St. George Utah. After killing about an hour we were off to Las Vegas. When we arrived at the hotel it was 116 degrees Fahrenheit, so we felt good about our choice to pick a hotel.

Alex joined us after school. He is teaching summer school this year to try to help kids overcome the negative effects of Covid. He invited us to join him for trivia night at a local pub with a group of teachers. Ton and I had fun watching the local hockey team in the playoffs and trying to contribute to the trivia contest. Alex’s team won and we felt like we contributed enough to make a difference.

When we left the pub at 10pm it was still 107 degrees, which is incredible.

This site uses Akismet to reduce spam. Learn how your comment data is processed.